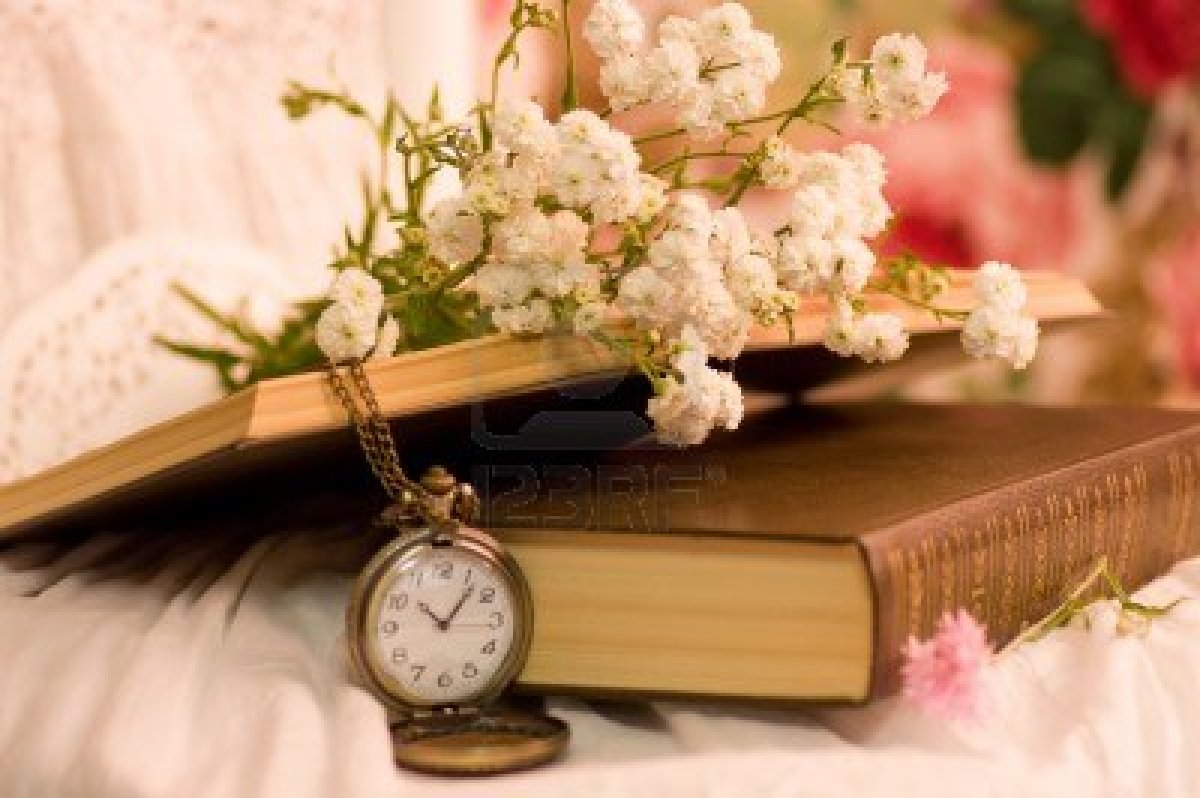 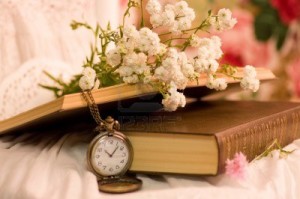 Homeschoolers sometimes don’t get as much as credit as students who attend traditional schools do, but the truth is, their education can prepare them to be just as competitive in college and in the real world. In fact, some pretty important people in business, entertainment, science, politics, and literature were homeschooled at some point in their lives. Just check out our list of 10 of the most famous and successful people who were homeschooled.

Venus and Serena Williams: Tennis superstars Venus and Serena Williams have won championships and tournaments like the US Open, French Open, Sony Ericsson Open, Australian Open, and Wimbledon, sometimes more than once. The sisters — just 29 and 28 respectively — have also been rewarded for their hard work with endorsement deals and celebrity-level access to award shows and special events around the world. When they were young, the Williams sisters moved from Saginaw, MI, to Compton and then West Palm Beach, CA, where they were homeschooled by their father Richard. Until they were teenagers, the girls studied tennis under Rick Macci, but in 1995, their father took over their tennis training too.

Abraham Lincoln: Sixteenth President of the United States Abraham Lincoln was also the first Republican president and pulled the country through the Civil War, ending slavery. Today, Lincoln is widely regarded as one of the greatest presidents in U.S. history, but he grew up with much humbler roots. Lincoln famously lived in a one-room log cabin in Kentucky and only attended 18 months of formal school. Lincoln mostly taught himself under the guidance of his stepmother Sarah Bush Johnston and the local library.

Andrew Carnegie: Scottish business magnate Andrew Carnegie immigrated to the United States when he was a boy in the middle 19th century. He grew up in Allegheny, PA, and began working at just 13 years old, his only real education coming from his uncle back in Scotland. Though he had a history of working his way through menial jobs, Carnegie was eventually sponsored by the Colonel James Anderson, who allowed Carnegie and other promising teenagers access to his extensive library. Years later, Carnegie continued to foster relationships with academics and writers, but he is best known for building the Cargnegie Steel Company, which later became U.S. Steel after a merger. At one point one of the richest men in the country, Carnegie is also recognized through institutions like the Carnegie Corporation of New York and Carnegie Mellon University.

Booker T. Washington: Teacher, author and community leader Booker T. Washington was born to slaves in Virginia in 1856. Nine years later, Washington and his family were freed after the Civil War ended, and he worked in West Virginia salt furnaces and coal mines until he was able to attend college at the Hampton Institute, despite not having been able to go to formal school as a boy. After graduating, Washington attended the Wayland Seminary so that he could become a teacher, but Washington ultimately went on to become the first president of Tuskegee Institute. Washington was also known as an influential organizer in the African American community for his peaceful, diplomatic leadership.

Woodrow Wilson: Woodrow Wilson served as President of Princeton University, governor of New Jersey and of course as 28th President of the United States, from 1913-1921. As President, Wilson started the League of Nations, which set up a foundation for the United Nations, and helped Europe in its formation of the Treat of Versailles after WWI. Before his life in politics, Wilson was an academic, attending Johns Hopkins for graduate school, and teaching at Bryn Mawr and NYU Law School. But as a child, Wilson struggled with learning and could not read until he was 10 years old because of his dyslexia. Wilson’s father — a professor at Columbia Theological Seminary in South Carolina — took over his studies for the most part until he went to college.

C.S. Lewis: Writer, critic and theologian C.S. Lewis is considered of the greatest thinkers of the 20th century, and even taught English alongside J.R.R. Tolkien at Oxford University. But the Belfast, Ireland, native was homeschooled by tutors until he was sent away to a boarding school after his mother’s death.

Joseph Priestly: Joseph Priestly made huge contributions to theology, politics and science, and is considered the father of modern chemistry and the inventor of soda water. Born in 1733, Priestly spent time with his grandparents and later with an aunt and uncle after his mother died. He was a gifted child, and after gaining a solid education in the Westminster Shorter Catechism, entered school to prepare for the ministry. Priestly eventually became very ill and dropped out of school and was tutored in many languages like French, Italian, Syrian, Arabic and German, as well as philosophy, science and math.

Frank Lloyd Wright: Iconic architect Frank Lloyd Wright designed some of the most well-known buildings in the country, including the Guggenheim Museum in New York City, as well as many homes constructed in the Usonian style. When he was young, his mother — a trained teacher — brought home Froebel Gifts, special building blocks designed to help children learn on their own. Wright taught himself using these tools and eventually attended high school, but it is not known whether or not he graduated. He enrolled in the University of Wisconsin – Madison, but dropped out after one year.

Albert Einstein: One of the most famous and influential thinkers of all time, Albert Einstein, is credited with discovering the special and general theories of relativity, relativistic cosmology, quantum theory of atomic motion in solids, and many more scientific theories and laws. Born in 1879 in the German Empire, Einstein eventually moved with his family to Munich, where he attended a Catholic school. But when he was ten, the Einsteins fell on hard times and paid a Jewish medical student named Talmud to tutor Albert in math, science and philosophy.

Pearl S. Buck: Pulitzer and Nobel Prize-winning author Pearl S. Buck is well-regarded in American and Chinese literary circles for her short stories and her novels, including The Good Earth, which is taught in many schools today. Buck was born into a strong Southern Presbyterian family in West Virginia but at just three months old, moved to China where her parents had been missionaries. Buck grew up in China and was tutored in Chinese and English during The Boxer Uprising. Buck attended college in the United States, but eventually moved back to China, where she wrote some of her greatest works.
*This article was printed with permission courtesy of Online Universities.com