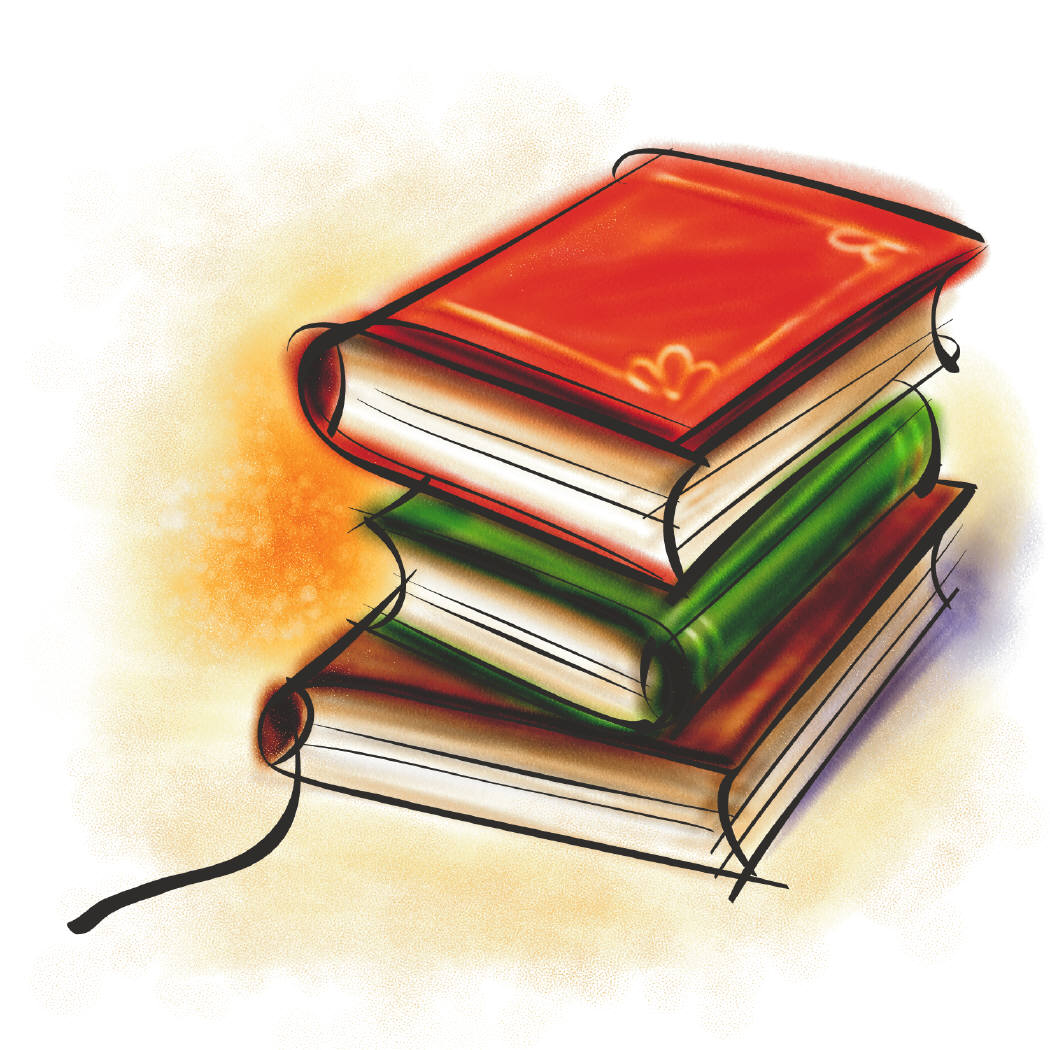 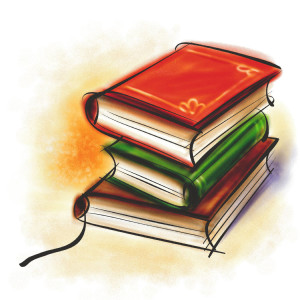 At our colloquium this week, we had a great time talking about “The Age of Innocence” and planning for the rest of the year. We still had enough books we’re dying to read that didn’t fit in our year’s schedule. *Smile* We thought about having an online discussion forum to talk about the book with those who can’t make it for whatever reason, but read the book.

We decided to go ahead and start a second Colloquium meeting, this one for Statesman. We plan to read things like the Federalist papers, etc.

“Mary Ingles was twenty-three, married, and pregnant, when Shawnee Indians invaded her peaceful Virginia settlement, killed the men and women, then took her captive. For months, she lived with them, unbroken, until she escaped, and followed a thousand mile trail to freedom–an extraordinary story of a pioneer woman who risked her life to return to her people.”

April: The Count of Monte Cristo by Alexander Dumas (The first half of the book)

May: The Count of Monte Cristo by Alexander Dumas (The second half of the book)

July: Comedy of Errors by Shakespeare

August: The Portrait of a Lady by Henry James

December: The Other Wiseman (Suggested by Linda)

As far as the Statesman Colloquia we will meet the second Wednesday at the same time. I will send more information for that.

For March we’ll be reading: 1776 by McCullough

At the next meeting we’ll decide which to read next but our suggested book list is:

2) The Roots of American Order

3) The Federalist Papers by Russell Kirk

4) Democracy in America by Tocqueville

5) The Constitution of the United States of America

6) The Declaration of Independence

9) The True End of Civil Government by John Locke

10) The Social Contract by Rousseau

11) The History of England by David Hume