“Homeschoolers can use rote memorization to have their children memorize passages from Scripture, Psalms, poems, even parts in Shakespeare plays. When a child memorizes beautiful language and well-constructed lines, that knowledge will stay with him for the rest of his life. It will become part of his permanent memory that he can draw upon in times of difficulty.” ~Sam Blumenfeld 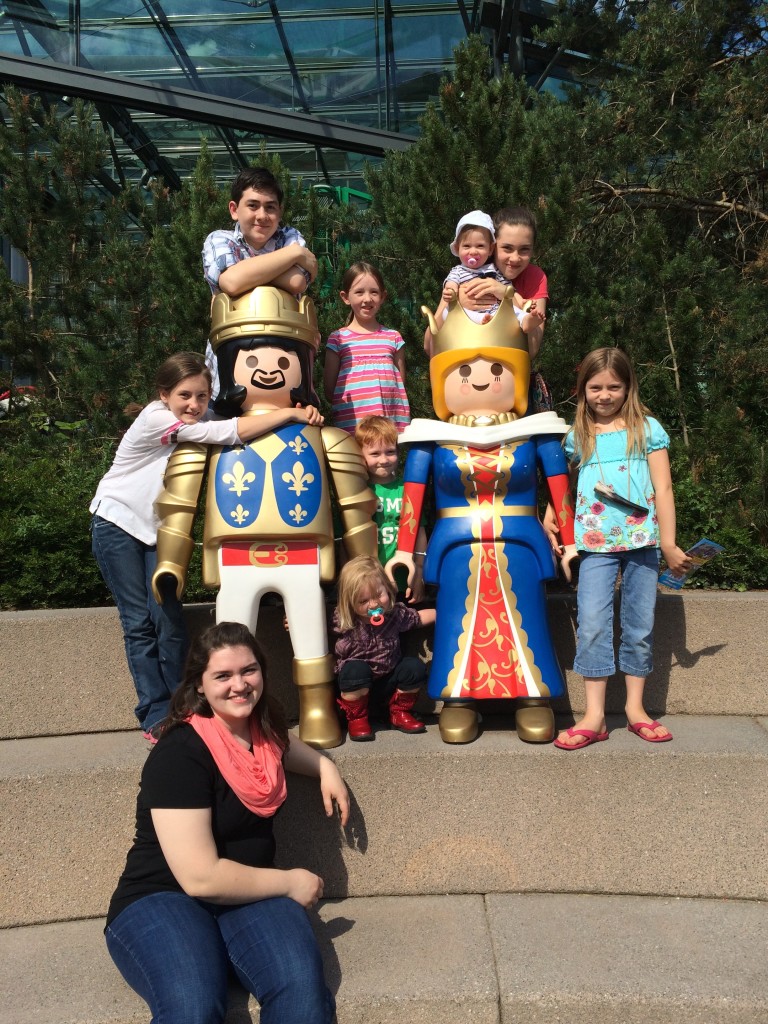 The TJED key “Inspire not require” has unfolded into many new avenues for me over the last year. Lead from the front and not push from the back has become more a part of my role as mentor. I love to “help people” along with gentle nudging from the back, but nothing inspires more than me participating often.
Don’t get me wrong. We’ve memorized small quotes or scriptures here and there. But nothing to the tune of what we’re churning out now.

When I asked my eldest daughter to memorized pieces of various lengths, she went off and did it. When I asked anyone else to do it- they didn’t. I would give them positive pep talks, plead, remind, and hound. Nada. Nix. Nothing.

The Gettysburg Address was on my list to memorize someday. Well, ten years never brought that someday. Inspiration woke me up and I decided no one would memorize it if mom didn’t. So, I did, with the kids. It took several months of practice several times a week. Prior to the Gettysburg address we were memorizing and singing church hymns daily. As a quick note, we are still doing this. Even the two year old memorizes by default. I don’t require anyone eight and younger to memorize anything- yet, but it’s mostly because it’s too much of a struggle. There is no inspiring a five year old to stand and recite- at least not mine. But, he has to be there with everyone else, even if he’s zoned out playing Legos.

Since November 2014, when we started memorizing hymns, we’ve memorized ten hymns with all of their verses.

2 The Spirit of God
3 Now Let us Rejoice
6 Redeemer of Israel
27 Praise to the Man
30 Come, Come Ye Saints
62 All Creatures of our God and King
86 How Great Thou Art
223 Have I done Any Good
252 Put Your Shoulder to the Wheel
340 The Star-Spangled Banner

During this time, we have also memorized scriptures and one poem.

An interesting thing happened to me after memorizing the Gettysburg Address. My memory has improved. My mind seems sharper. I am making more connections. Most importantly, memorizing has become a cinch. The first few pieces took weeks to memorize. Now, we can memorize a verse in an hour or a poem in an afternoon. I’m simply amazed.

Then I started noticing the same things in my kids. They are more aware. They are making new connections and verbalize them to me. They are quicker to understand. They’re much faster at memorizing and really like it.

We’ve developed a system for memorizing

First, I say it and they repeat it. One line or section at a time. Then we all say it together several times. Then we split up into pairs to recite. At this point we aim for perfection, so every little mistake we correct and they say it again and again until it’s perfect. Then the next pair stands and so on. Then we say it again as a group.

I try to hit all areas of their brain as we do this. So much of the time we stand. Then we’ll do actions. We’ll say it high, we’ll say it low. We’ll sing it. We’ll yell it. We’ll Shakespeare act it. We’ll do it fast or slow. Sometimes we dance to it. Sometimes I have them tap their heads. Often I’ll do it out of order, starting at the last line all the way to the first. It really helps them to get to know it and bond with the words.

In The Core: Teaching Your Child the Foundations of Classical Education, Leigh A. Bortins said:
“The more we see the same information from different angles and through a variety of experiences, the more neural pathways we create to access that idea, and the easier information becomes to process or think about.”

Dave Schuler, in his article From Memory says,

“This may seem quaint and obsolete in a world with the Internet and Google but I’m not so sure. There’s a difference between being able to find something and actually living with it, between being able to look up a picture of a Persian rug on the Internet and having one on your floor. Committing poetry or other texts to memory makes them part of the cadence and subtext of your thought and speech.” 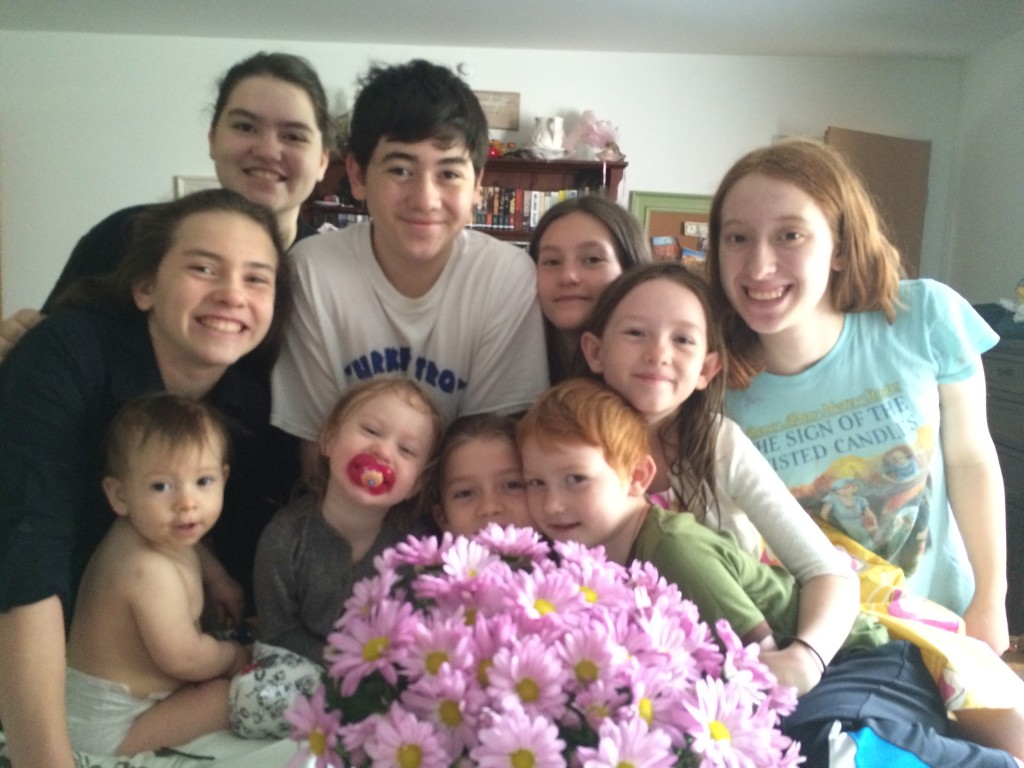 And to close, here are five reasons why we memorize:

This is just a start. I can’t wait to write in again one year from now to share more joys of memorizing. 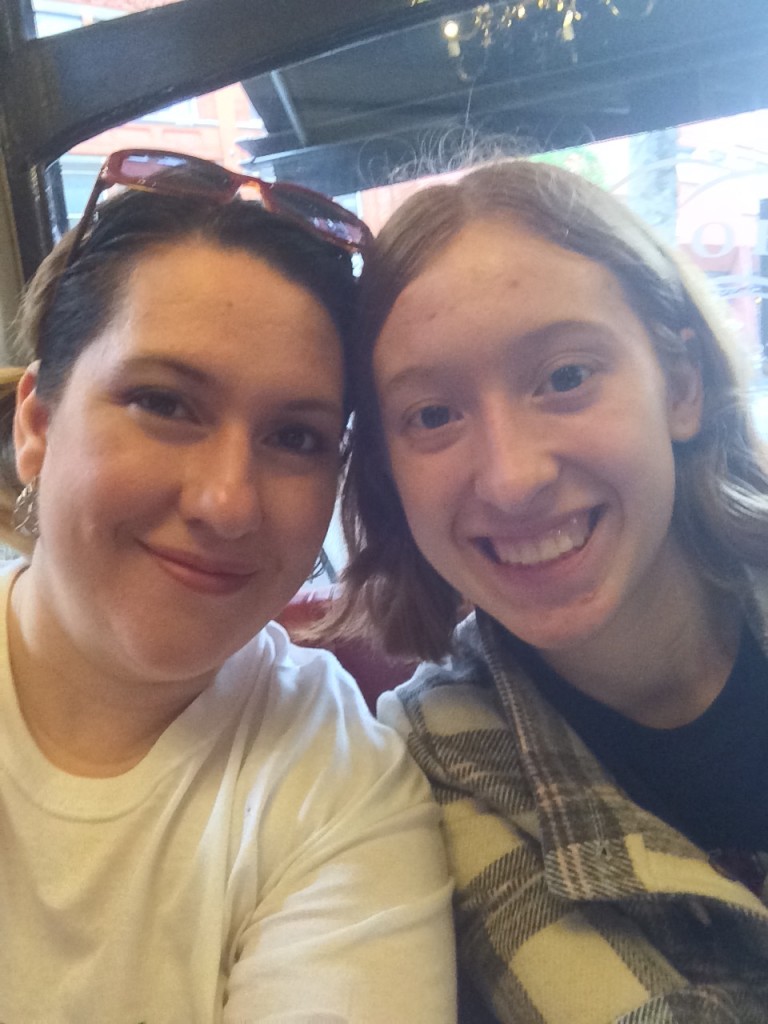 One last thing: we spend a lot of time talking about the meanings of the words, poems, songs, scriptures. We have lessons on the persons who wrote the words we are memorizing. It has been such an enlightening experience for all.